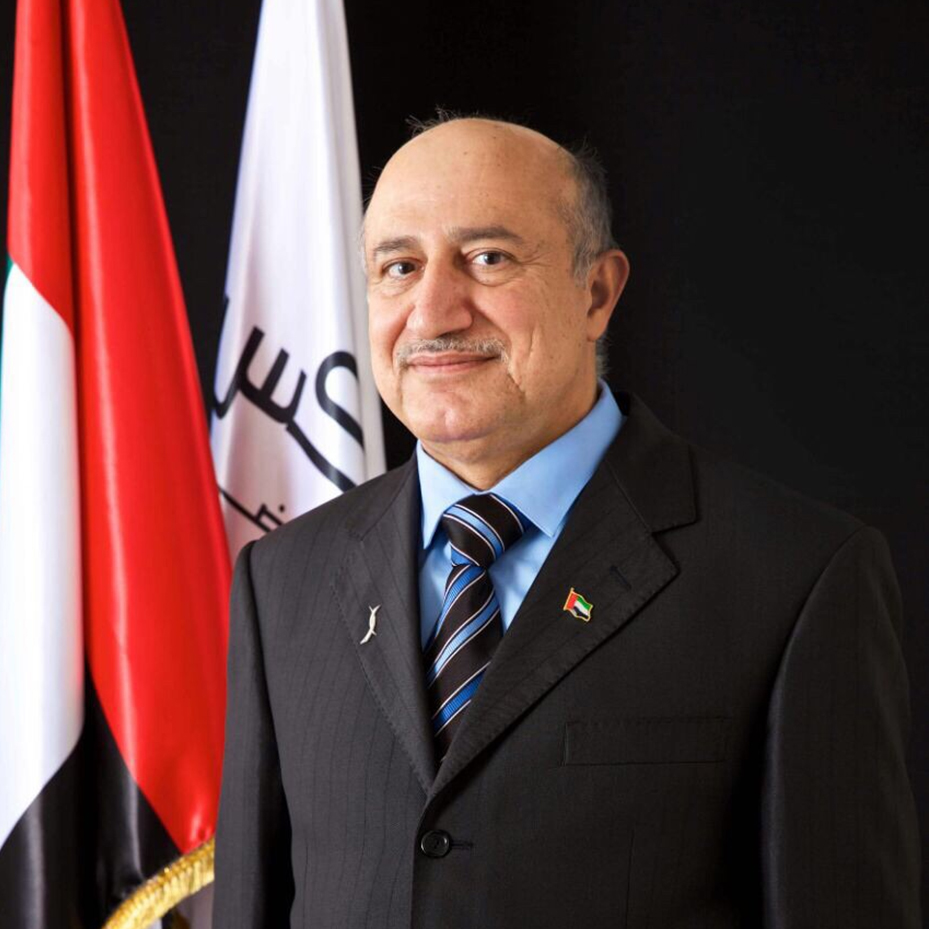 The Anti-smoking International Alliance was established with the prime objective to spread awareness among communities about the risks and outcomes of smoking which causes the death of a large number of people annually. Official research from the WHO indicates that there are 6 million people dying annually from smoking and there are 600,000 nonsmokers die from second hand smoking, i.e. being surrounded by people who smokes. And this rate is expected to increase into 8 million people annually by 2030, therefore we need to extend our effort together to eliminate this malady.

Health problems are not the only serious outcome of smoking. There are a number of other related issues that affect public utilities for example throwing cigarettes butts in public places, this can also lead to serious environmental pollution. I would also like to stress on the expenses incurred by individuals and by the health sector including treatment and medicines.

Imposing strict laws and regulations to eliminate this very serious habit is not the only solution, we need to extend our efforts on spreading awareness among families, at schools and universities. We have to endorse the danger of smoking and its outcomes in the school curriculums in order to have a well-educated generation that fully understands the ill effects of this habit. From this prospective, the Anti-smoking International Alliance launched an annual award “Tom Hurst International Award” which is granted for health associations, private sectors, municipalities, governments, markets, airports, universities and schools in addition to individuals who contribute to curtail this habit to spread. I would like to take this opportunity to invite all of you in creating the change.

The members of the alliance come together in joining their efforts to further encourage the information exchange within the healthcare sector of all countries; to eliminate smoking. We share exceptional relations with international societies mainly the IHF and the WHO and are working diligently to protect people from diseases and early death thereby also protecting future generations from any other social, environmental and economic ill effects of smoking.