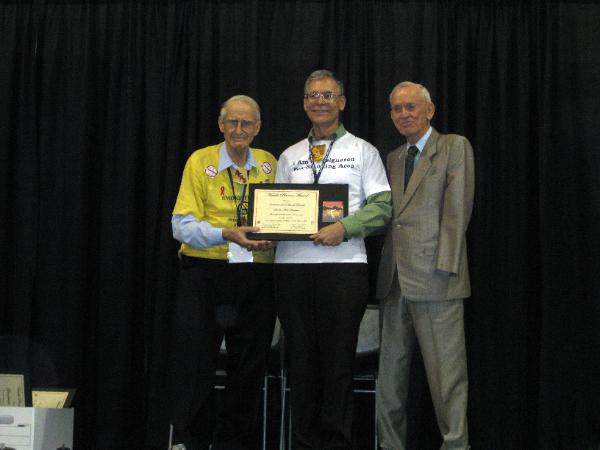 Arizonians Concerned About Smoking have named the International Network Towards Smoke-Free Hospitals as one of twelve recipients of its Health Pioneer Awards. This presentation was made before an audience of over 2000 U.S. tobacco education and prevention workers from 50 states at a two-day national conference in Phoenix, Arizona, in June 9 2009. 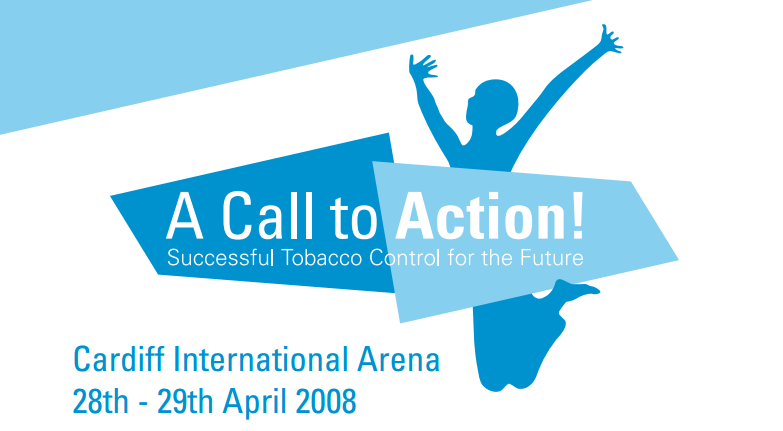